HOMES FOR SALE IN CANDLER PARK 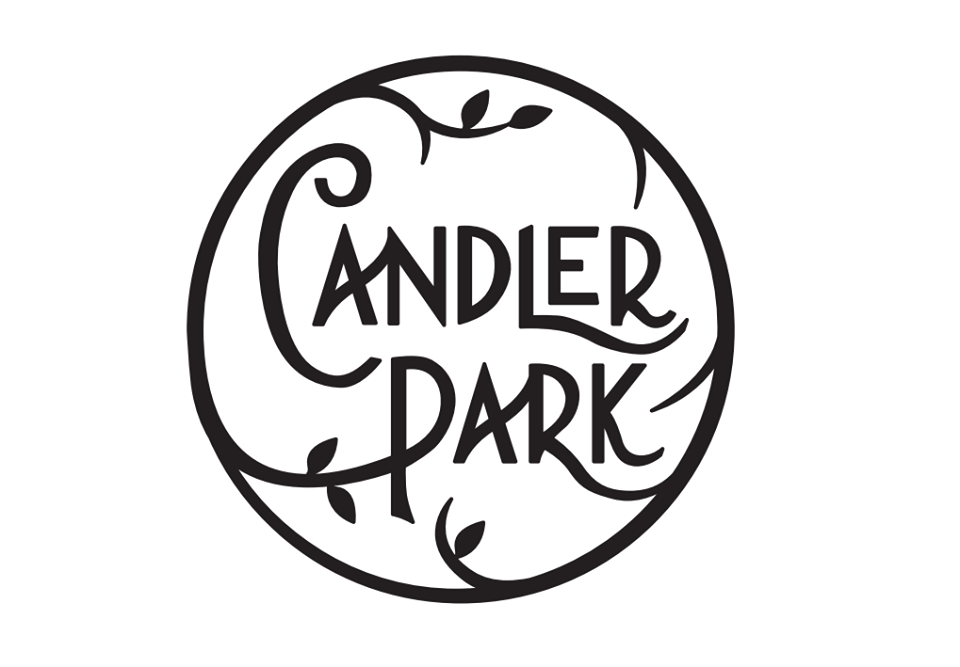 Candler Park is a 55-acre (223,000 m²) city park located at 585 Candler Park Drive NE, in Atlanta,Georgia. It is named after Coca-Cola magnate Asa Griggs Candler, who donated this land to the city in 1922.The park features a nine-hole golf course, a swimming pool, a football/soccer field, a basketball court, tennis courts, and a playground.

Candler Park is also the name of the neighborhood surrounding the park. It is on the east side of the city, bordering Little Five Points, Lake Claire, Inman Park, Druid Hills, and Edgewood.

The Candler Park Historic District was listed on the National Register of Historic Places on September 8, 1983, with a boundary increase on March 17, 2005. It includes portions of Lake Claire.