Brookhaven’s first permanent European settler was John Evins, who started a plantation around 1810. Harris and Solomon Goodwin, who moved to Georgia from South Carolina, became owners of the land in the 1830s. The Goodwin home and the family graveyard have been preserved at the 3900 block of Peachtree Road, near Dresden Drive. A train station known as Goodwin’s was constructed along the Atlanta and Richmond (later Atlanta and Charlotte) railway in 1873.

The settlement of Cross Keys, with a population of 250 in 1876, was located one mile (2 km) north along the rail line from Goodwin’s.In 1879 Cross Keys was described:

Nancy’s Creek furnished power for operating a mill. The place has two churches—Methodist and Baptist—one common school, and steam cotton gins. Cotton and wood form the chief exports. About 140 bales of cotton shipped per annum, most of which is carried to Atlanta by wagon. Population within a radius of 2 miles [3 km], near 400. Mail daily… Depot and station [is] one and one-quarter miles [2.0 km] distant [from] this place.

Atlanta residents began constructing summer cottages in the community around 1900. In 1910, 150 acres (61 ha) on the north side of Peachtree Road were purchased for development as a planned community surrounding a golf course. The nine-hole golf course, designed by Herbert Barker,a golf pro from Garden City, Long Island, opened in 1912. Residences developed in three phases, with Brookhaven Estates designed in 1910, followed by Country Club Estates in 1929 and the Carleton Operating Company in 1936. Independently, Edwin P. Ansley sold lots in the area, calling it Oglethorpe Park.Construction of the historic neighborhood was largely complete by the end of World War II. The country club became part of the downtown Capital City Club in 1911, and its name was changed to the Capital City Country Club. The golf course was expanded from nine to eighteen holes in 1915. The clubhouse, designed by Preston Stevens in the French Provencial style, was completed in 1928. 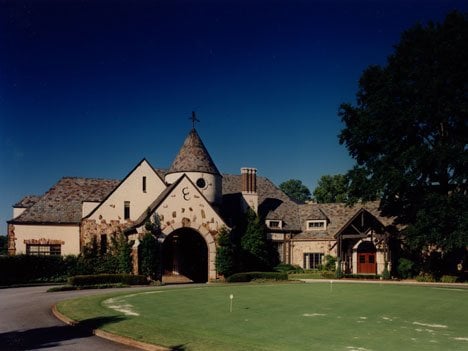 From the 1950s to the 1970s, major commercial and residential development took place in Brookhaven, resulting in the area being largely built-out by 1980. The Brookhaven MARTA Station opened in 1984. In 1986, the Capital City Club and its surrounding estate homes were placed on the National Register of Historic Places, and the neighborhood is now officially known as “Historic Brookhaven.

The idea of incorporating Brookhaven as a city was first brought up in 2007, with the purpose of securing local community control over planning, zoning, land use, police, fire protection, and parks and recreation—rather than having those issues decided from Decatur.However, the idea failed to gain momentum. The proposed city would have included 53,000 people.In 2011, the incorporation of Brookhaven was revived when state Rep. Mike Jacobs announced plans to introduce legislation allowing the creation of a city of Brookhaven, over the objections of many residents of the neighborhood of Historic Brookhaven, which would not lie in the proposed city boundaries. On July 31, 2012, 55% of voters chose to incorporate the city of Brookhaven. 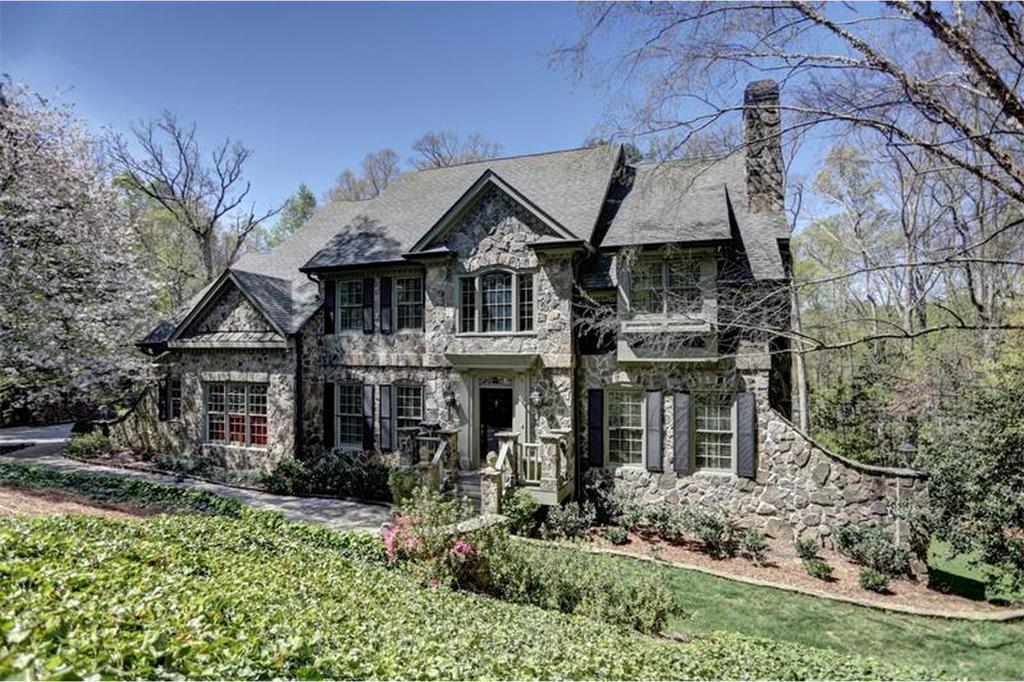 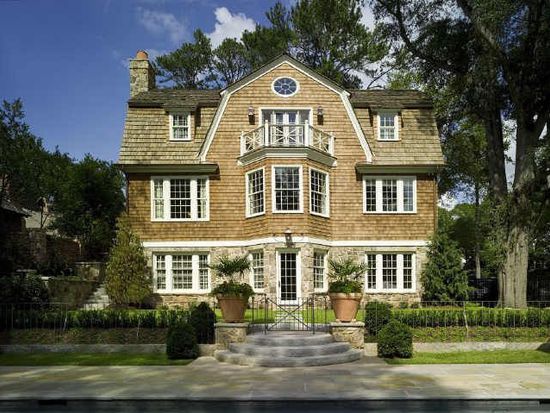 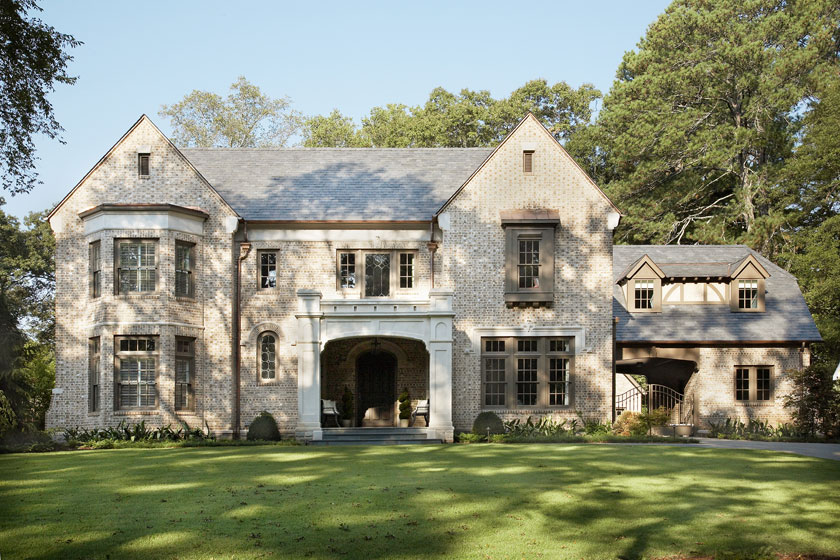